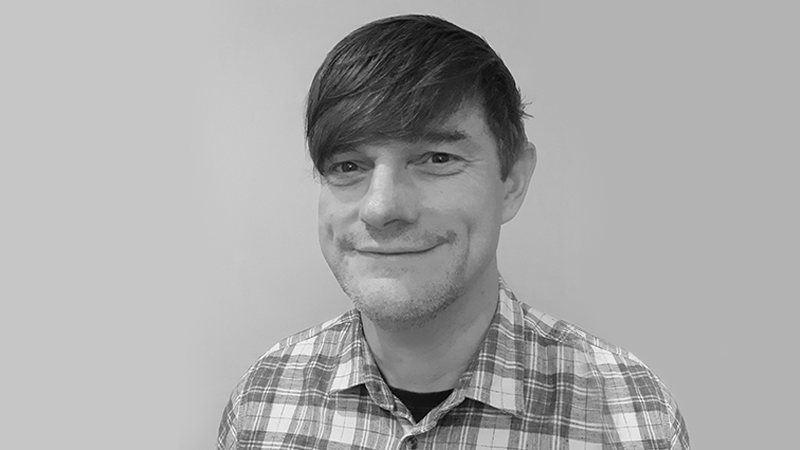 Head of Animation at Flix Facilities for the last sixteen years, Simon has worked most recently on World According to Grandpa and DogLoves Books, and across numerous BAFTA-nominated and winning productions including Poppies and Old Jack’s Boat.  In his new role at Three Arrows Media, he will series produce and advise on a range of titles for the company as it seeks to develop animation and mixed media projects - alongside live action titles -for the international market.

Founded in 2015 by David Hallam and Jon Hancock, ThreeArrows Media specialises in high-quality children’s and family content including Treasure Champs (CBeebies)and co-productions The Baby Club (CBeebies), The Toddler Club (CBeebies)and Andy and the Band (CBBC/CBeebies).   The Baby Club, presented by I’m aCelebrity winner Giovanna Fletcher and Nigel Clarke, is currently celebrating the success of its recently launched range of plush and baby we are exclusively with giant UK retailer Tesco.

In his role at Flix, Simon developed iconic The Baby Club character, Baby Bear.  Simon will now be intrinsically involved with the brand’s international strategy as it seeks to grow in other territories.

“Simon Partington has long been a great friend and collaborator of Three Arrows Media and we can’t wait to welcome him as an integral member of the team,” says co-founder Jon Hancock. “His wealth of experience working across quality animated projects for the children’s and family market will be invaluable for Three Arrows Media as it looks to develop its international offering.”

Simon Partington said: "After working on many amazing projects with the talented team at Flix Facilities, I am very excited to be continuing my career at Three ArrowsMedia. Having had the pleasure of collaborating with Jon and David on projects such as Treasure Champs and The Baby Club in the past, I am thrilled to be joining this vibrant company. My passion for animation is stronger than ever and I'm eager to start working with the team!"

Three Arrows Media is a full service production company based inManchester, England.  The company was founded in 2015by Jon Hancock and David Hallam – Creative Execs with over 45 years experience between them working at BBC Children’s and for major indies such as Endemol and Zodiak Kids.  Three Arrows are the creators and producers of the international award-winning Treasure Champs.  They also co-produce the hit series The Baby Club (CBeebies)and Andy and the Band (CBBC/CBeebies). www.threearrowsmedia.com