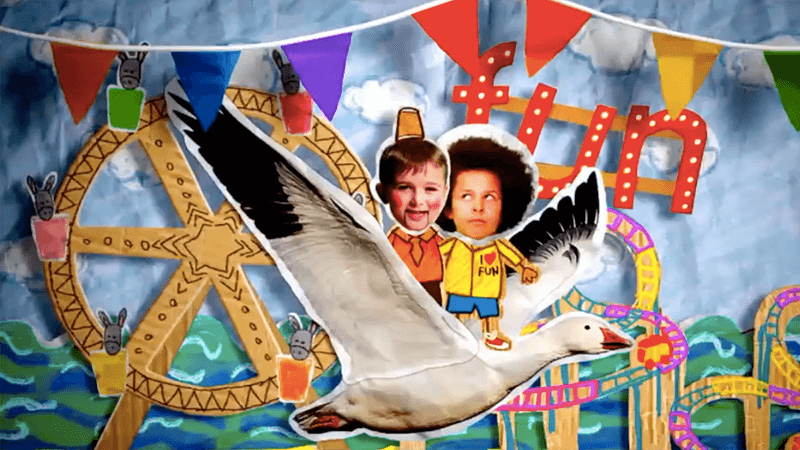 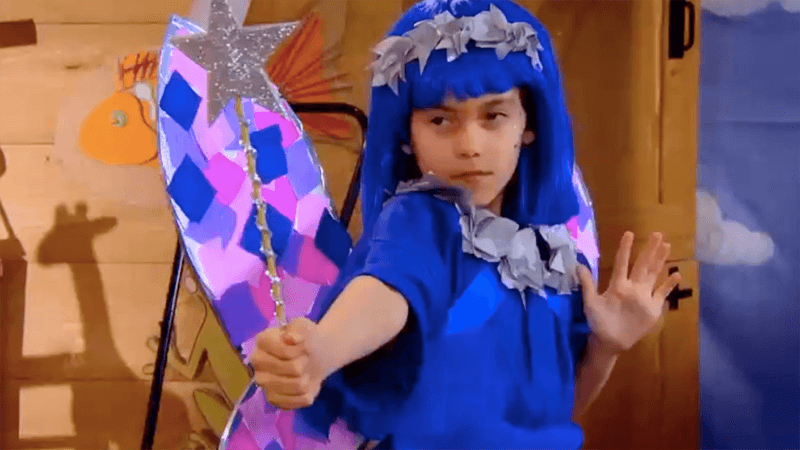 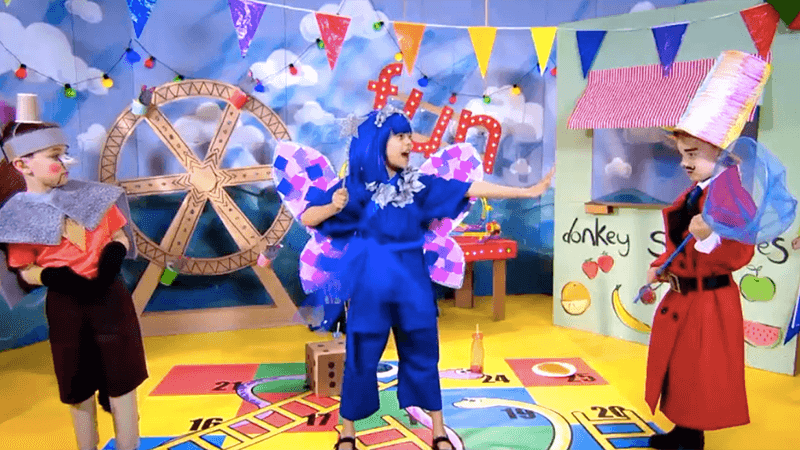 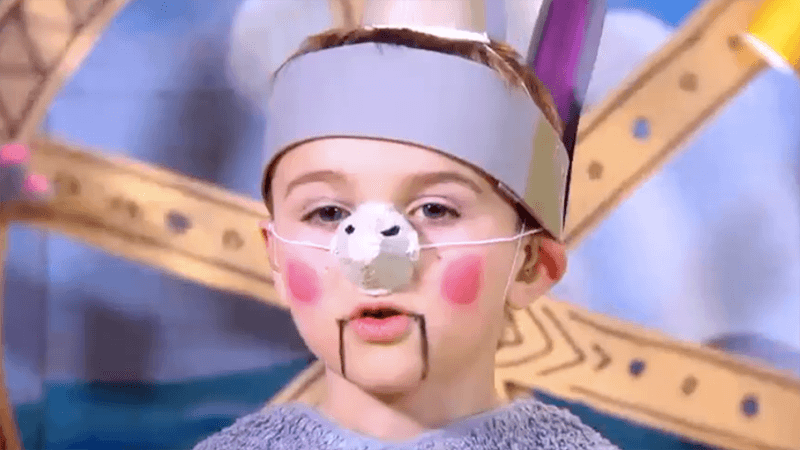 Epic Movie Club is a fun and highly entertaining mixed media series that introduces children to classic tales which are drawn from multiple sources – film, literature, fables, ancient adventures and folk tales from around the world – from Ali Baba to Zorro and everything in between!  Each ‘epic movie’ is based on the re-telling of a tale that is distilled to its very essence to produce a punchy, super-condensed story.  All the roles in in each episode are acted out by four children known as the Epic Movie Club!  The series has been created by award-winning writer/director Adam Long who was co-founder of The Reduced Shakespeare Company.