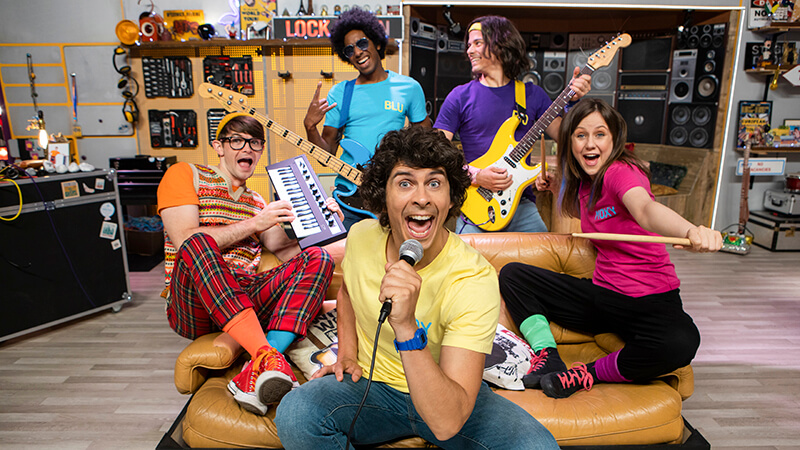 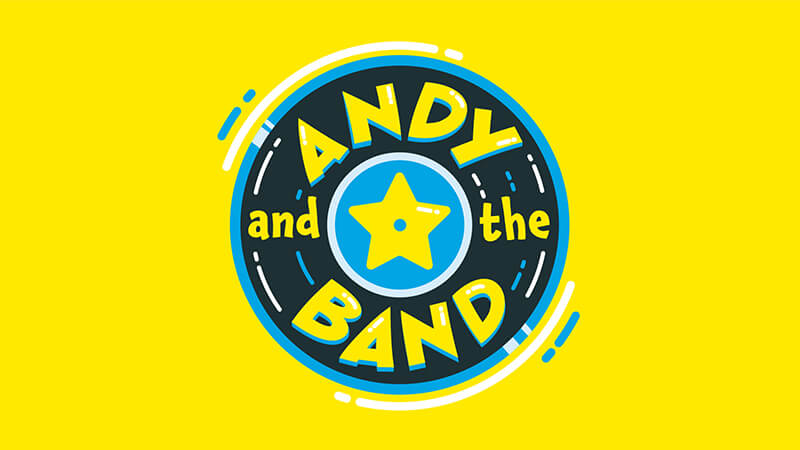 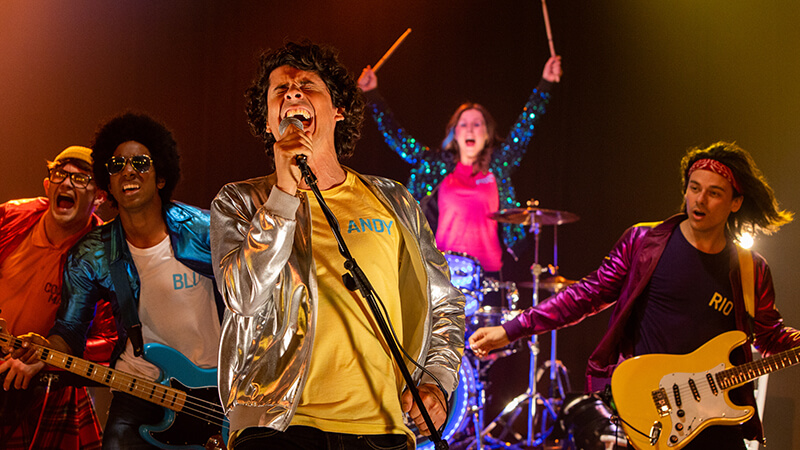 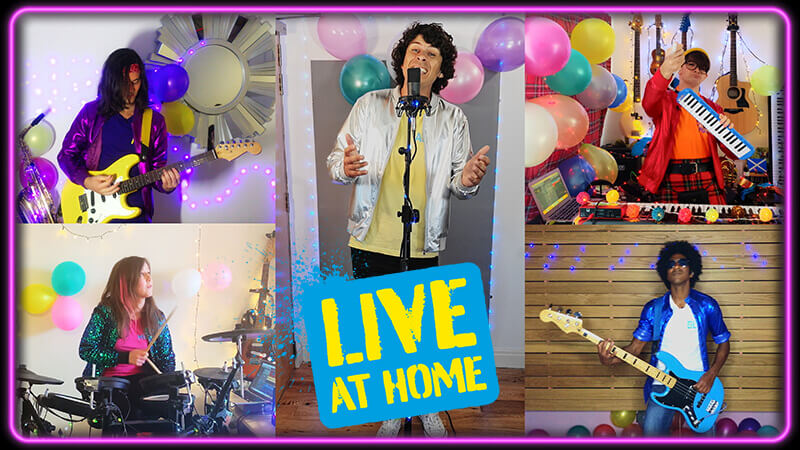 ANDY AND THE BAND

‍Andy and the Band is a #1 hit comedy drama series for CBBC featuring a band like no other! In fact this band are SO unique they are known as the Odd Socks! In every episode Andy and his musical mates embark on a mission or ‘odd job’ which involves them helping one of their fans.

Andy and the Band is distributed internationally by 9 Story Distribution.