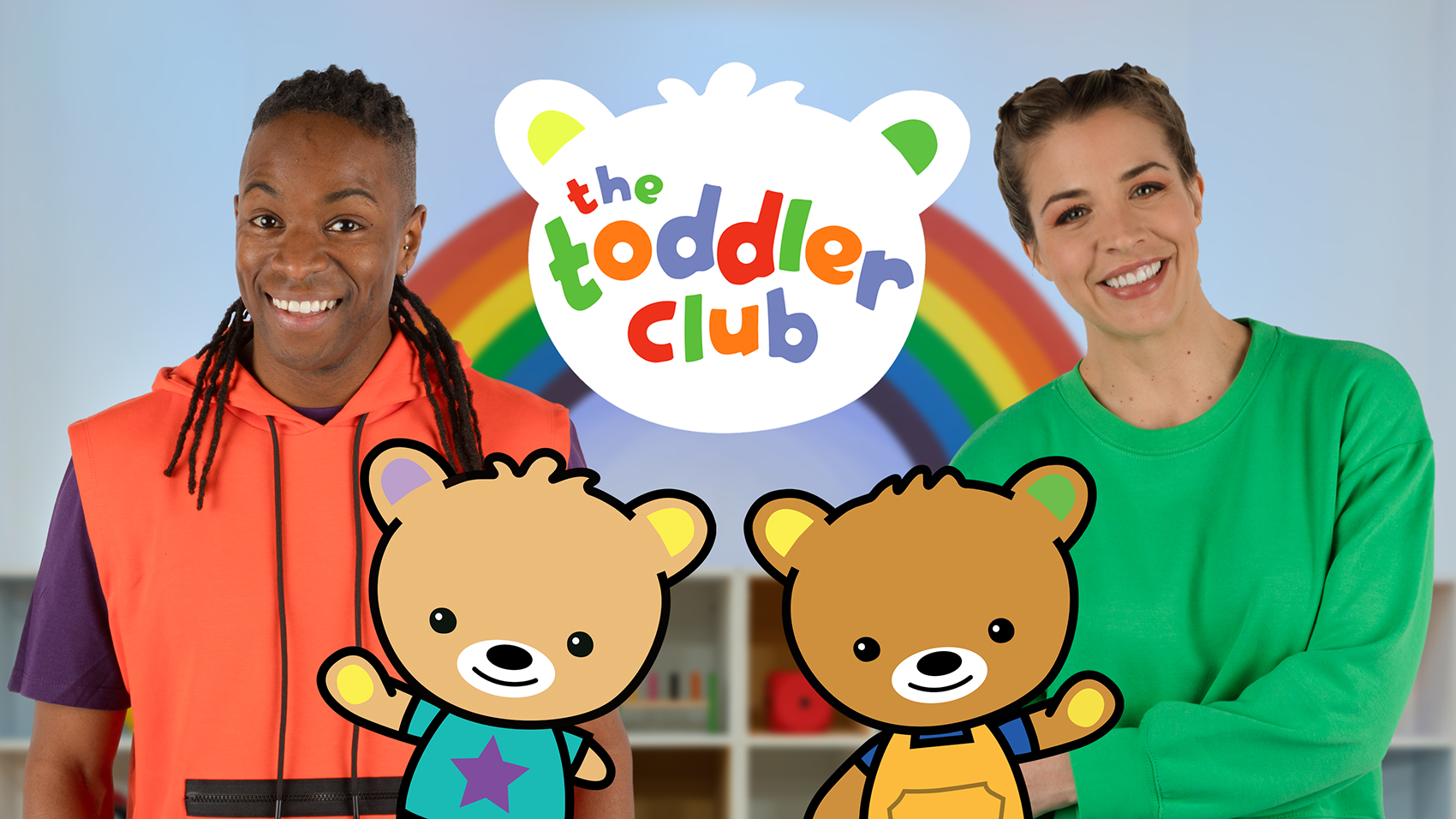 Gemma will present alternate days with Nigel Clarke, known for presenting sister show The Baby Club. They will be joined in the studio by families from across the country to encourage parents, carers and their toddlers to spend time together and explore the world around them, through play, storytelling and songs.

Each 14-minute episode is themed around a topic with subjects including our senses, sports and under the sea. Regular games include ‘What’s in the box?’ as the group explores the themes with regular characters Benjee Bear and Bailee Bear.

For many toddlers, who have spent the majority of their lives in lockdown, the skills developed by taking part in songs, activities and play with their parents and carers are invaluable. The Toddler Club will provide ideas and inspiration for them to learn new ways of bonding, having fun together and aiding their toddler’s development.

Gemma says: “As a new mum, during the first lockdown, I found comfort and reassurance watching programmes such as The Baby Club and The Toddler Club at Home so for me to now be a host is such an honour. The show covers so many basics for us as parents and lets us know we’re not alone, every toddler is different and that’s ok. To be presenting a show that helps children develop and lets parents feel we’re all in the same boat is wonderful.”

CBeebies has commissioned 40 x 14’ episodes of The Toddler Club from Three Arrows Media. 20 episodes will air on weekdays from Monday 4 April on CBeebies and BBC iPlayer, with 20 episodes to follow later in the year.

Previous episodes of The Baby Club and The Toddler Club at Home can also be watched on BBC iPlayer now.